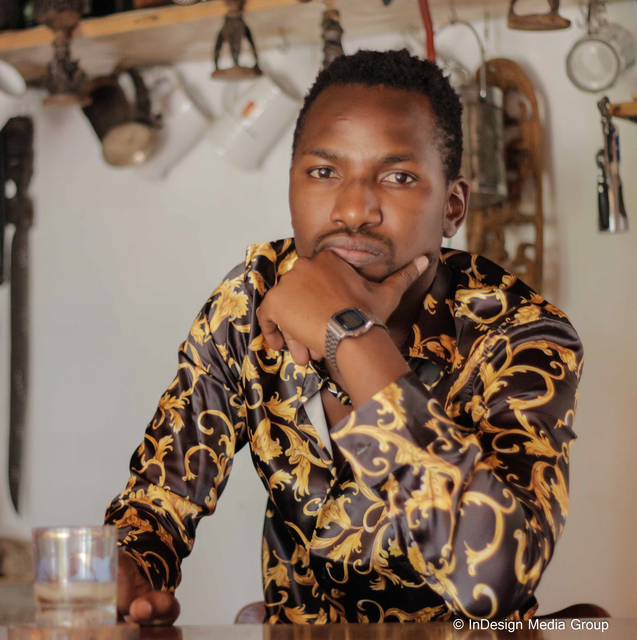 Valentine Tusai is a poet at heart and an all-round social media entrepreneur. He is the founder of Curate Bulawayo and Bulawayo Bloggers. He also founded Poetritis Nirvana which is an online poetry series that has penned 17 seasons and counting. The series features poets from around Africa and has featured more than 150 poets.

Tusai is commonly known as SaintValz around creative circles. He has been featured in many poetry anthologies and has penned a few, namely; Strangers Encounter, Frabjous Fling and Swimming Emotions.

SaintValz claims he has loads of unreleased projects and material he has shelved. He is known for his love for poetry, live shows and a lot of people would consider him a creative mentor. Tusai has a background in Mining, farming and IT. He lives in a small mining town in Zimbabwe with his wife Tendai and son Nasir. 💫 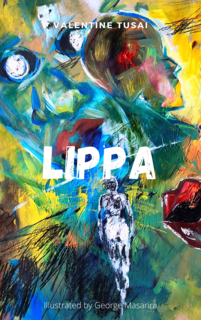 Lost In Paradise is compilation of poems by Valentine Tusai. The poems dwell on unfortunate experiences, awkward moments and unusual episodes. Poetry is all around us and not just in the obvious beauty we come across. This book has gems which have a touch of fiction and reality. All of them inspired by the life of the poet and his encounters. 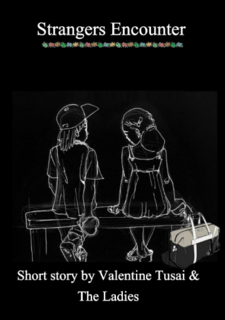 “Strangers Encounter” is a story of a young man’s journey. During this journey he goes through various experiences and meets a stranger. The story continues with the stranger narrating her tale. A lot of things could have happened to this stranger and this book shows 13 versions. These 13 versions come in the form of 13 ladies from 6 different countries, namely Nigeria, Uganda, Zimbabwe, United Kingdom, Botswana and South-Africa. 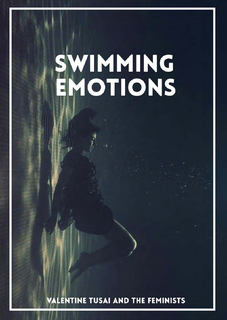 This is a tale of a young married couple that has a flourishing marriage that has been healthy despite societal norms. In a world that is changing from conventional values and placing power in the previously disadvantaged, this also comes with changes in roles that went unchallenged. The empowered woman who has grown up being uplifted and dared to achieve finally settles down. How will she balance ideologies, reality and basically run her marriage?