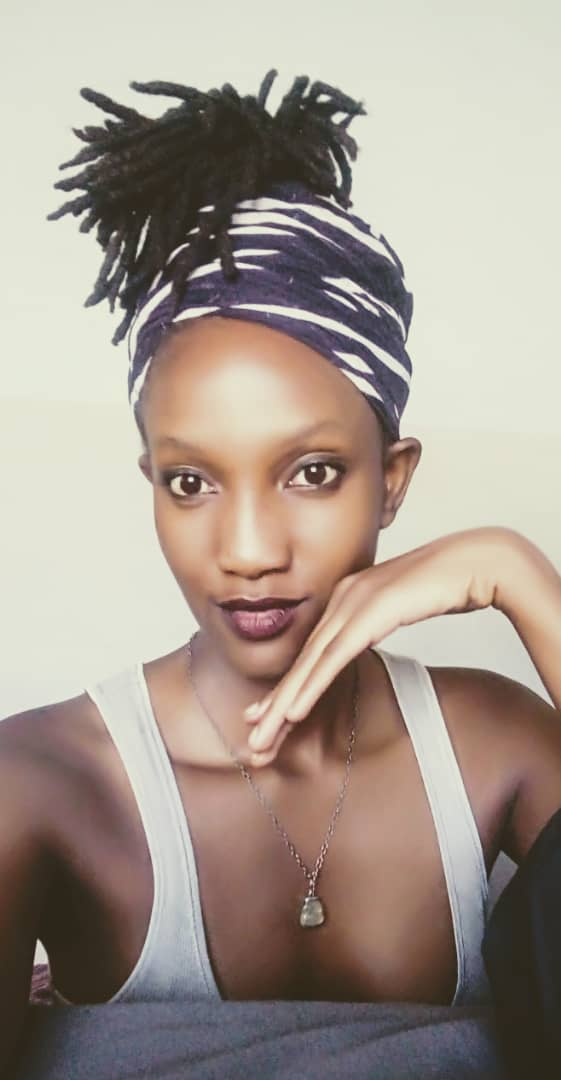 Full name Elizabeth D.T Taderera, also known Aries Rage, is a Zimbabwean international award winning poet and author whose first book Aries Rage: words from the heart was published on the 26th of March 2019, it is a collection of poems based on the author’s alter ego. It follows the journey of a teenage girl who tries to find her place in the world and tries to understand love. Her second book, A beautiful hell (life of Vimbai book 1) was published on the 12th of April 2019. The novella follows the fictional life of a young woman from rural Zimbabwe who moves to South Africa in search of greener pastures. She is faced with choices she is supposed to make in order to get her life on track sadly the choice she took takes her for a dip and she loses everything she has ever worked for.

Elizabeth was nominated three times for the African Print Author’s Poetry Award (APAPA) held in Soweto South Africa in three categories namely: Best Female Author, Best Poetry Book, and Best International Author. On the 19th of October she was named Best Female Author for the same award. Her third book Dear Diary: a sequel to Aries Rage was published on the 8th of November 2019, it is another collection of poems that continues Aries Rage’s journey in finding her place in the world. On the 14th of March 2020 she came first at the African American Poetry contest held in America. Her fourth book Mercury Tears was published on the 1st of April 2020, the collection of poems is an autobiography of the author, and it brings out issues of hurt, depression and suicidal thoughts which were a part of the Author’s life at one point. 💫 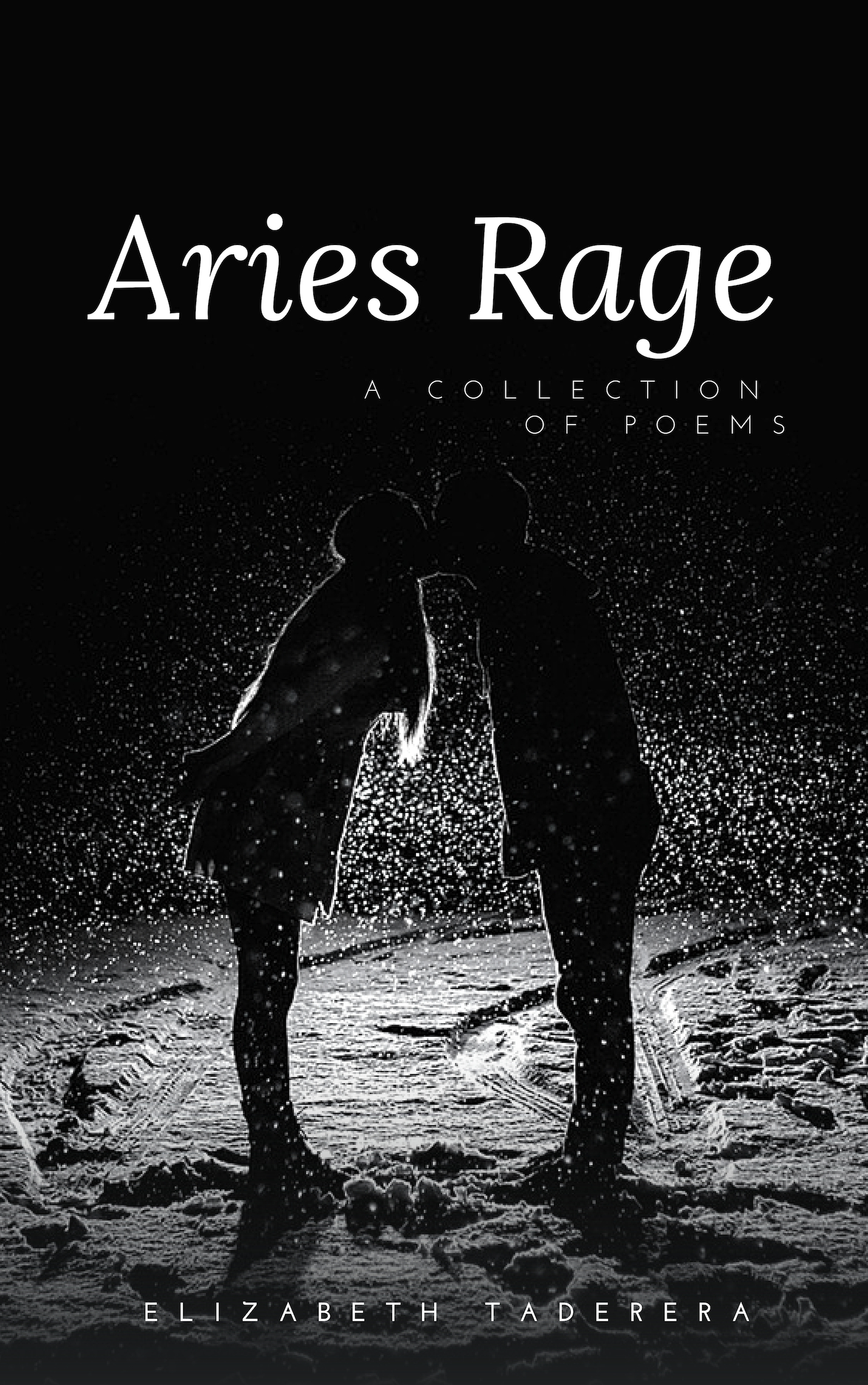 Aries Rage is the alias of a young lady in her mid 20s. She takes you on a journey of her love interests and lets you ride on her roller coaster of emotions as one moment it seems she knows what she wants and the next moment she doesn’t. She pours out all her emotions as she entails on everything she goes through.Thus she speaks from the heart. 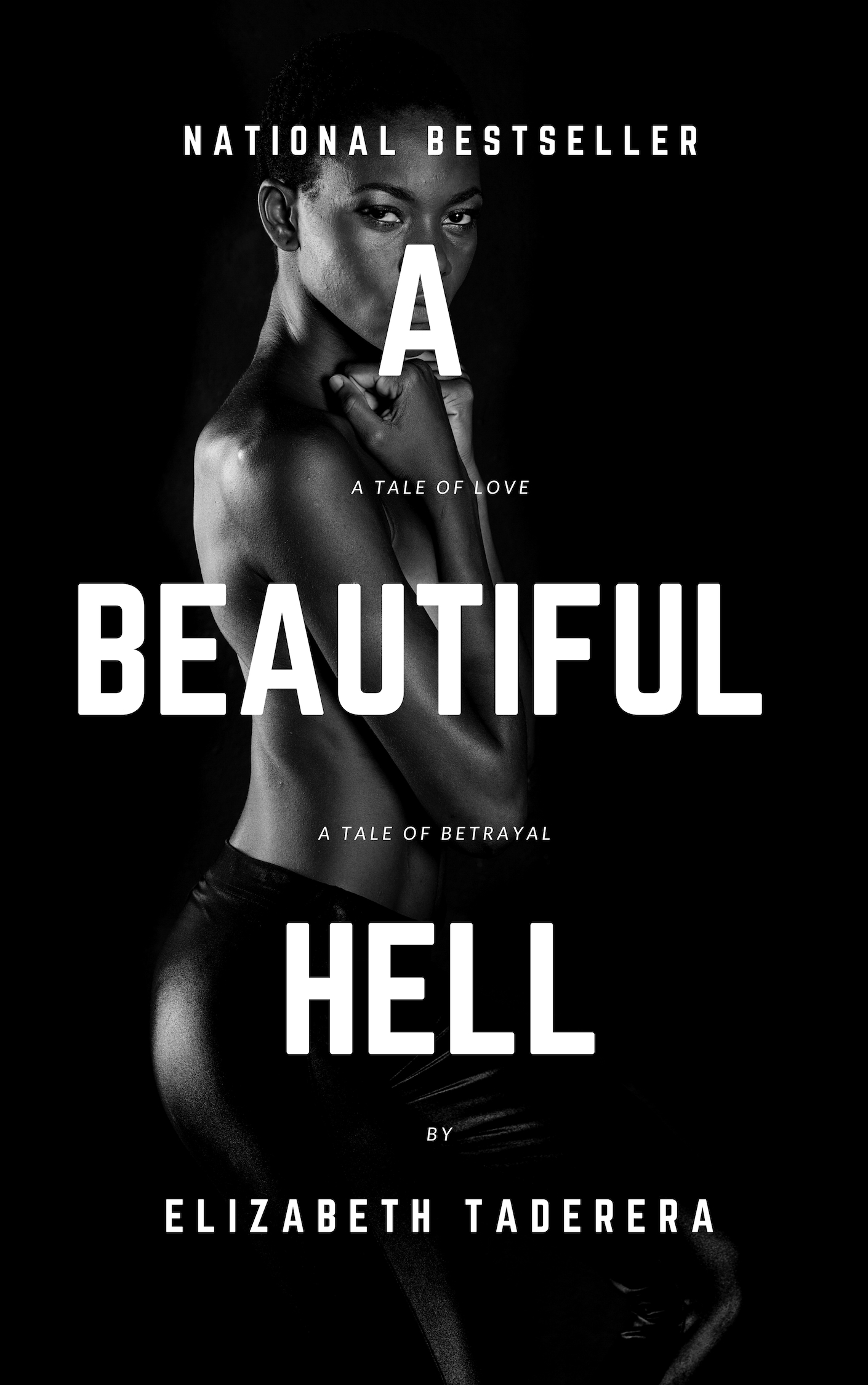 She had a dark chocolate shimmering skin tone; her dread locks fell gloriously on her back. Her height was that of a model, She walked as if she was stepping on glass. Her voice was that of a movie star in a rehearsed kind of way. She was every woman’s nightmare and every man’s fantasy, only the rich guys caught her attention. Vimbai called herself Vee, it was easier for her foreign clients and it blended well with her white friends. 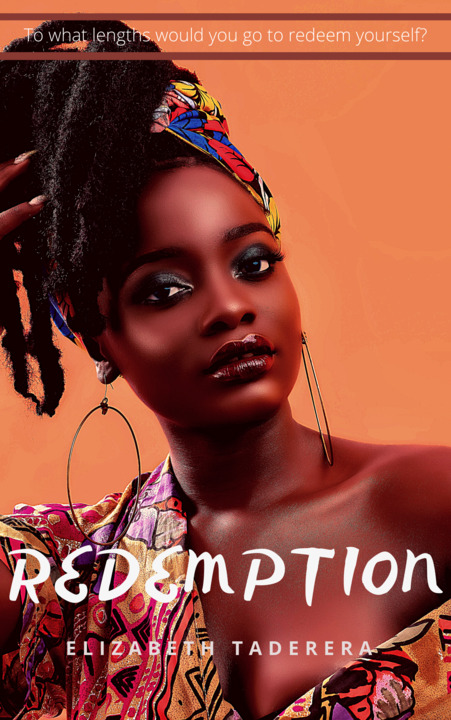 Vimbai made wrong choices and she lost everything_ her dignity, her womb and her mother. Now she plans to go back to the place it all started, the place that took everything away from her. Her mother called her a murderer, she was disappointed by the way her daughter carried herself and she was disgusted by what she did and died from a broken heart. Vimbai wants to redeem herself ... 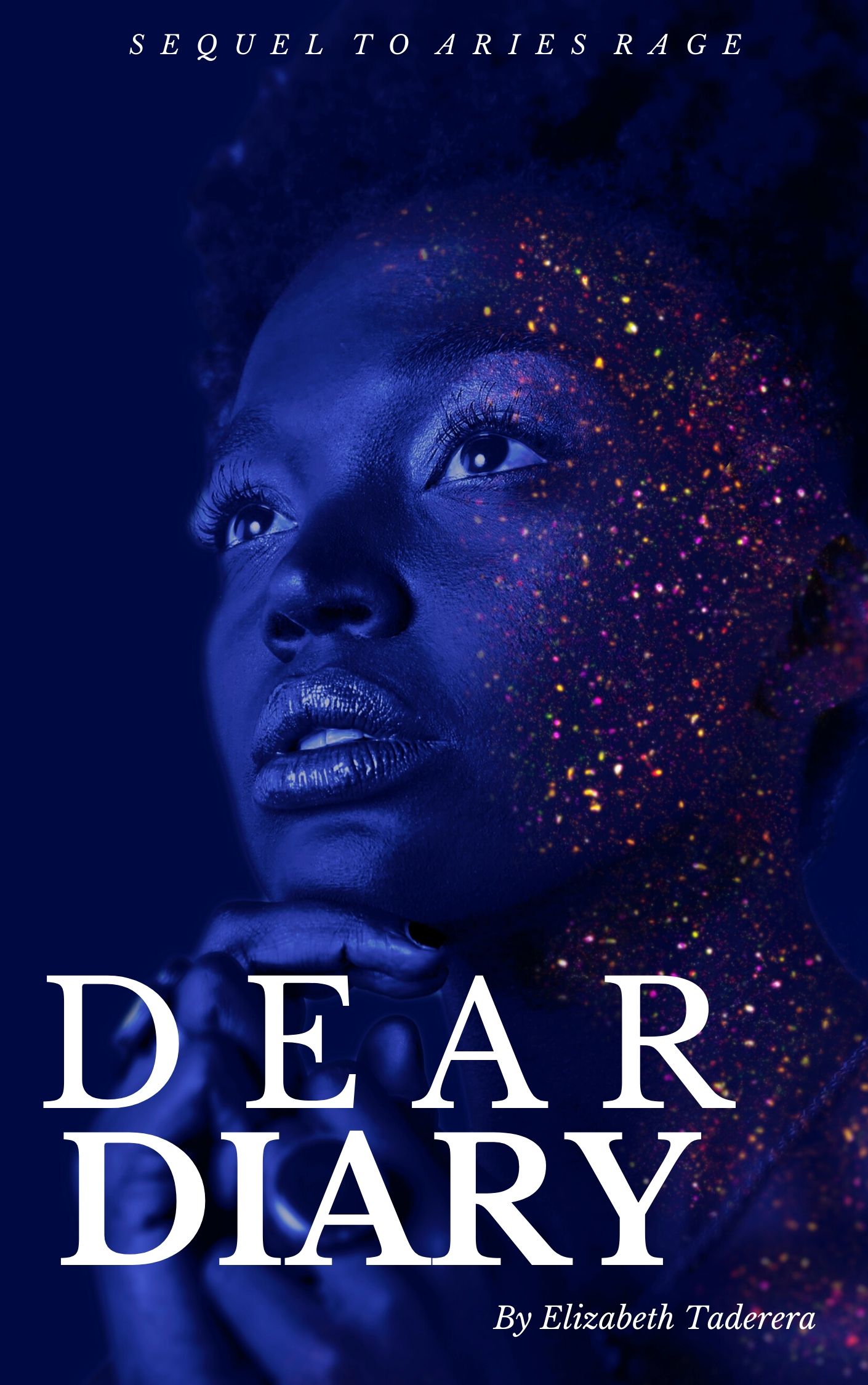 A collection of dark poems. 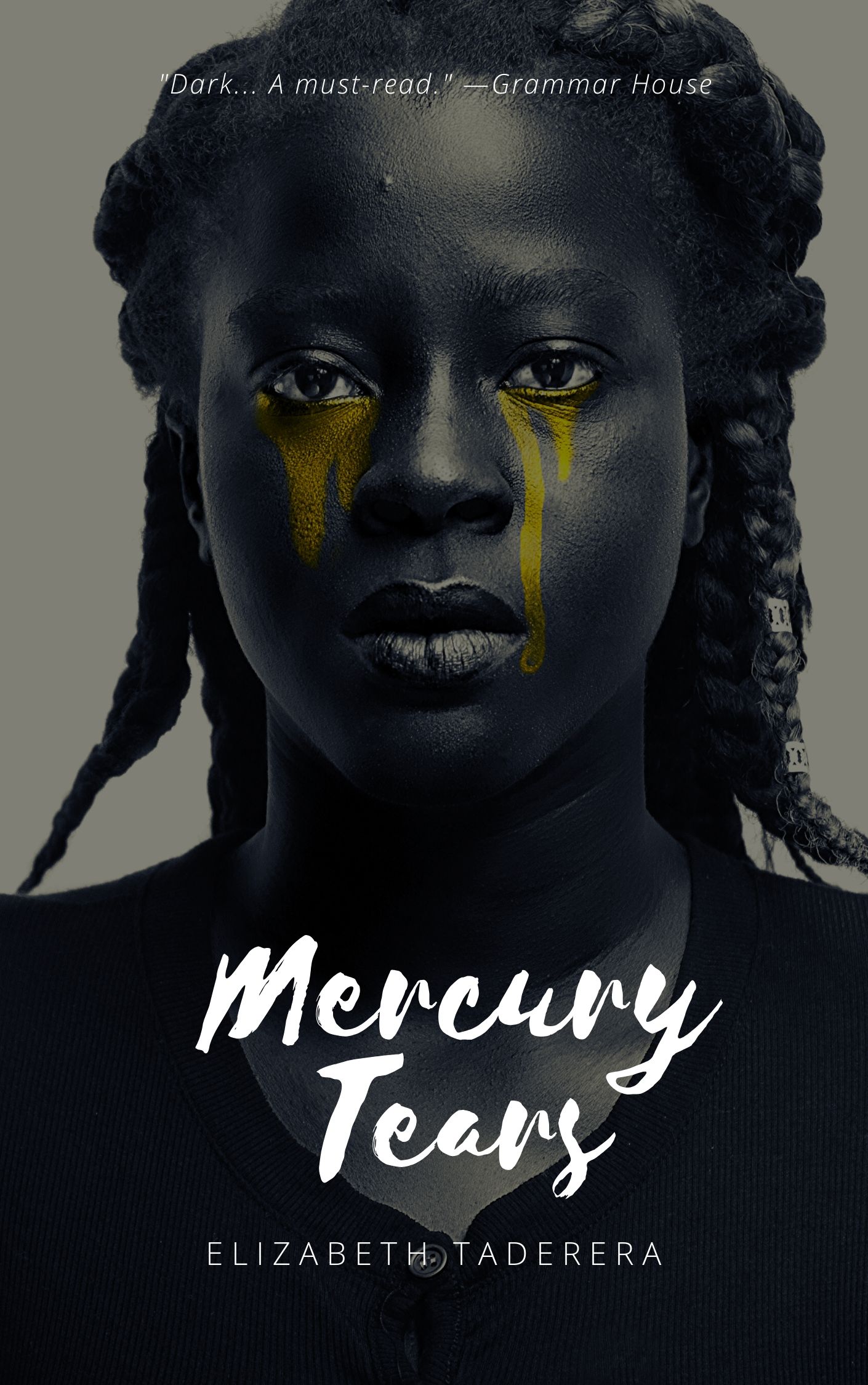 You don’t have to be rich and famous to tell your story, you only need a story to tell. Mercury Tears follows a journey through life, the hurdles faced, mental breakdowns and heartache.This is a life journey in poetic form.